Museum of the American Gangster 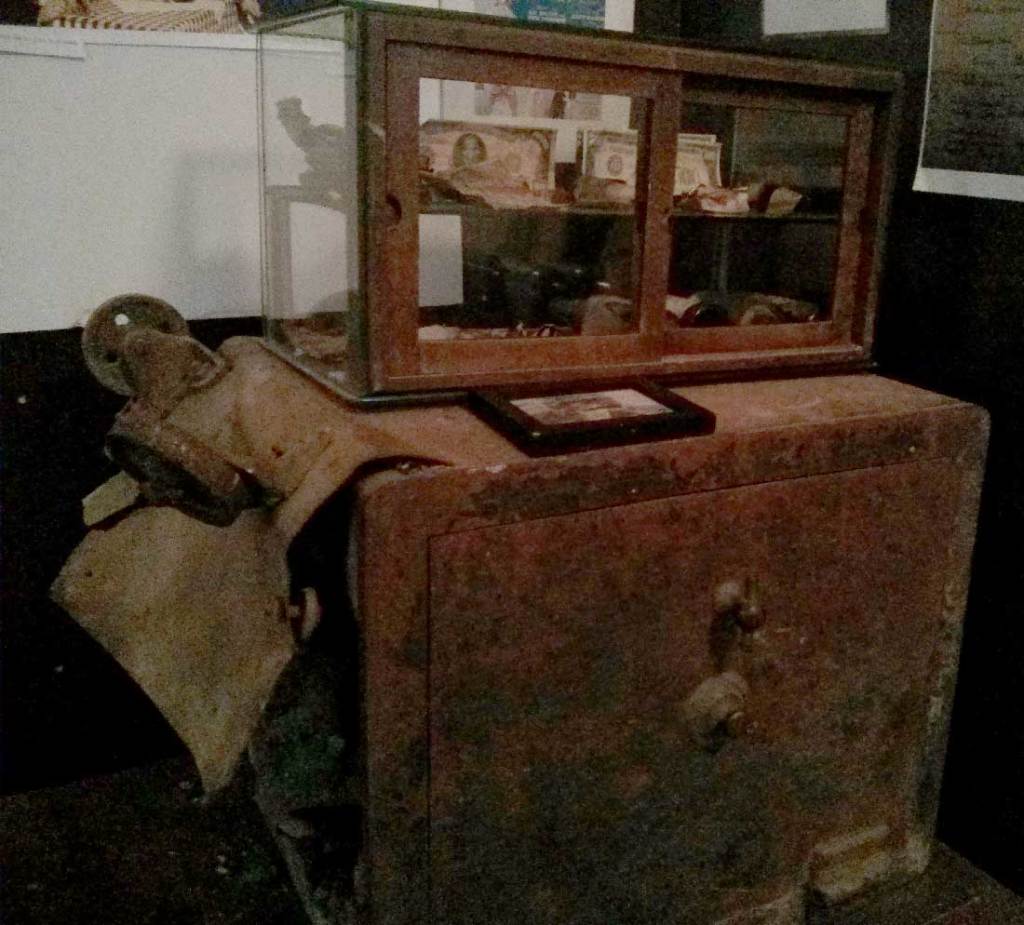 Safe found in basement, and its contents (or facsimiles)

The Museum of the American Gangster, a two room museum in New York’s East Village, is a combination of a historic site (like the Mt. Vernon Hotel Museum) and a topical museum (like the New York Fire Museum). Part of the museum and its tour is about the building’s history as a speakeasy, and the rest is a general description of  American gangsters during, and after, prohibition.

This quirky museum is the brainchild of Lorcan Otway, who’s father was the actor who bought the building from reputed mobsters in 1964, after prohibition, and turned it into Theater 80 Saint Marks. The centerpiece of the museums’ exhibits is a safe his father found in the basement, which when it was opened held 2 million dollars and a plate of very old oysters. The tour guide told the tale of how the money was quickly swept away by the mobster who was the previous owner, as well as theories of why the money (and the oysters) were there. 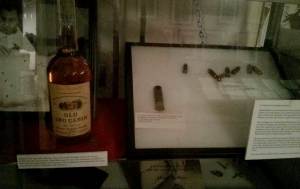 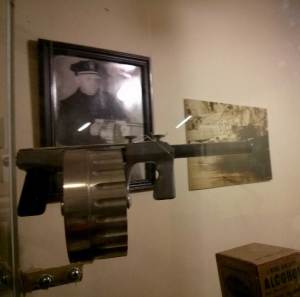 While many artifacts are “representative example” of items used by gangsters, such as tommy guns, prohibition-era stills and whiskey bottles, there are also a few unique artifacts such as bullets and shotgun casings found at the site of the Saint Valentines Day Massacre in Chicago, and John Dillinger’s death mask.

Henry Hill, the gangster portrayed by Ray Liotta in Goodfellas, hosted a 20th anniversary private screening here for the movie when the museum first opened in 2010. He also donated some mementos for the museum, including one of hist suits and his footprints in cement. The tour guide joked that it must have taken some convincing to get a mobster to put his feet in cement. 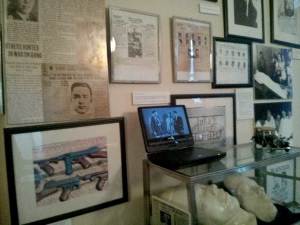 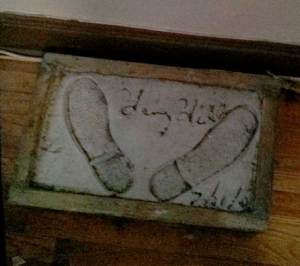 Click here to cancel reply.
The Cleveland Museum of Art | Gallery One
Museum of Biblical Art | Sculpture in the Age of Donatello